It’s time to get real about the Use of Force 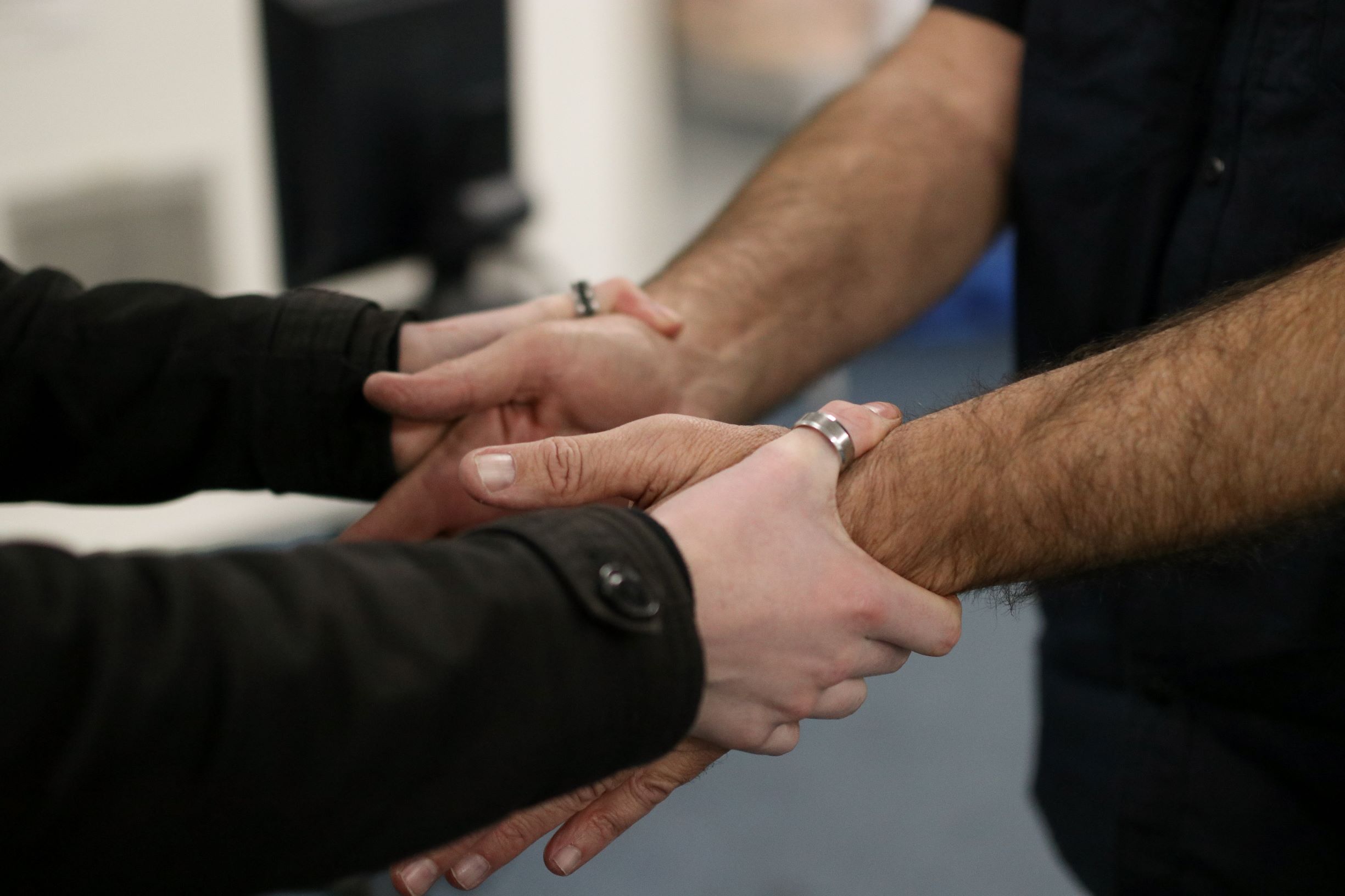 There will be times, as a security guard, when you will have no other option but to use force to achieve an operational objective or to defend yourself and/or others from a violent situation.

Examples of these situations may include:

-  To restrain a violent patient from self-harm

-  To defend yourself or another person from attack

-  To remove an intoxicated person from a night club

-  To move people from the scene of an accident

All cases involving the application of force will be primarily judged by the extent to which the use of force is avoided or minimised.   The use of force needs to be reasonable in the circumstances.

Security officers do not have special powers to use force.  You may protect yourself or another person from physical danger and/or possible litigation by only deploying the skills and the appropriate level of force as reasonably necessary.  In any situation, the security officer should consider all other options before they attempt to use physical force.

As a security guard (Approved Crowd Controller) you should also familiarise yourself with the relevant legislation relating to the Use of Force under the Liquor Licensing Act and Regulations.

The Force Model (also known as the Tactical Options Model) is a standard that provides law enforcement officials (such as police officers, probation officers, or corrections officers) with guidelines relating to the response options available to them in a security risk situation. The rationale behind the force model is that only the minimum amount of force should be applied to achieve your objective and that the level of force may de-escalate or escalate at any time based on to the changing circumstances. The situation will need to be continually re-assessed.

Wherever practicable, security officers should maintain communication with the person to ensure that they understand the requests, directives and commands given to them.

The force used must be at a level which would be deemed “by a normal, prudent person as reasonable and necessary under the prevailing circumstances”.

The following constitutes the Force Model with its levels of force increasing in strength from ‘Presence’ right through to ‘Cordon and Contain’:

The presence of a uniformed officer may be all that is required to modify a person’s behaviour or prevent a situation developing.

Should the physical presence be insufficient, the next step is verbal direction. The security officer may use persuasion to modify the behaviour of a person. Advice could be offered to resolve the situation by offering alternatives to the person. Verbal Direction may necessitate degrees of assertiveness, and as the situation changes, the below indicators will be modified to suit the situation and the responses of the person:

If the person is not responding to your verbal directions you may have to apply control techniques such as gesturing and guiding. Empty hand tactics describe manoeuvres used to gain control of a situation using a level of force that has a lower probability of causing injury to soft tissue and bones. No equipment or weapons are involved in the application of empty hand techniques.

Tactical Withdrawal
Where a situation is considered too dangerous, e.g. you are outnumbered, subjects have weapons, extreme physical violence, the best option is to remove yourself from danger either until backup or police are present and have control of the situation.

Establish a perimeter around the area to protect the public by keeping them from wandering into the scene, keep the subject within the area and to preserve the scene and any evidence.

The use of weapons in the security industry is strictly prohibited. Without a specific licence endorsement, no weapons are to be carried by a security officer while he or she is performing licensed activities.

Use of force and self defence

In this day and age, we are surrounded by cameras and people who are happy to stand back and record a situation. This means we need to be mindful and professional of the way we perform our role.

In all circumstances before using force ask yourself this question: Can you justify and defend your actions in a court of law, and win?

As a security officer, it is likely you will come across situations where the use of force is required, however, there will be many situations where a possible violent or aggressive situation can be diffused with simple verbal conflict resolution. Conflict resolution itself, if intervention is made at an early stage, generally results in better outcomes, less danger to yourself, the aggressor and other patrons, and let’s face it, much less paperwork! And more importantly don’t put yourself in unnecessary danger – use your operational safety, situational awareness and perhaps most of all, your gut feeling.