The following is an account from a student of Tactical Training:

Have You Ever Had to Give Someone CPR?

According to a 2017 Red Cross study, less than 5% of Australians are First Aid trained.

And it’s safe to say the majority of that 5% are qualified only because it's a legal requirement for their workplace.

It’s why I first got my certificate.

Good thing too, because I found myself having to use it!

A Long Night Ahead.

It was about 4 am, and I’d just finished a 12-hour security shift.

I was excited to get to bed, to say the least.

It was just me and the taxi driving up ahead.

The next thing I remember, I heard a thud, a screech and saw the body of a man lying on the road.

The taxi had hit him.

After a short mental blank, I got to work.

I parked my car behind the man and turned on my high-beams so that I could see, then switched my hazard lights on to make sure passing cars could see us from a distance.

I quickly moved in and tried to get a response from the man.

The taxi was pulled over on the curb.

I never saw the driver; he was more than likely in shock.

I yelled out to a couple of guys waiting at the bus stop, for help.

They’d seen the entire incident but were still frozen—trying to comprehend what happened.

This is why realism in training is so important.

When you’re in a high-pressure situation, you subconsciously choose to fight, flight, or freeze.

When people freeze, it’s often because they don’t have training experiences to draw from that’ll help them with the situation they’re faced with.

I dialled 000, asked for an ambulance and put them on loudspeaker.

“A man’s been struck by a car. I’m on the corner of Anzac Highway and Zither St.

Just about to check his airway.”

I then leaned in to check his breathing, “He’s not breathing!”

They responded, “Do you know how to give CPR?”

I gave the man CPR until the ambulance arrived.

30 compressions followed by 2 breaths repeatedly for about 20 minutes.

They told me that I’d done the best I could...

And I was proud of myself for knowing that I had.

What sticks with me to this day is the sound of my hands falling through his chest.

The paramedics told me afterwards that up to 30% of CPR survivors wake up with a cracked sternum and/or broken ribs.

Refer to Your Training.

Throughout my story, I followed the 7 steps of DRSABCD.

✔️ Danger – Ensure the area is safe for yourself, others and the patient

✔️ Response – Check for a response

The same steps I learned on my First Aid course at Tactical Training.

And even though my attempt was unsuccessful…

There are two ways I like to look at it.

You can be like the guys at the bus stop, paralysed by indecision.

Or, you can become part of the 5% of Australians that know what they have to do.

First Aid is commonly expected to be seen on a résumé …

And for many jobs, it’ll be a requirement.

Do you have a valid First Aid certificate?

Are You An Employer?

We also offer group bookings of up to 15 people.

Optional: We pack our bags and bring our training to you.

This includes 4-6 hours of pre-course study and a 1-day Practical Skills Workshop at our training facility in Tranmere, SA.

We ensure the quality of our training by hiring instructors with real-world experiences and by keeping true to our motto, “realism in training”. 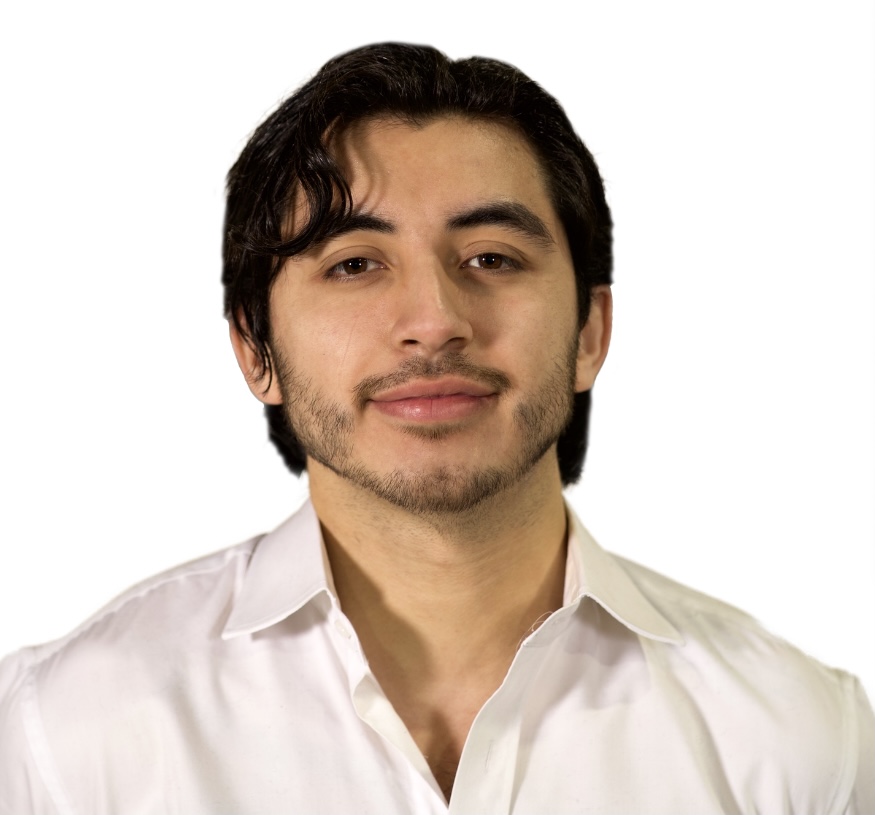 Thanks for tuning into this article!

I've proudly completed my First Aid, Security Ops, and Private Investigations certificates through Tactical Training and I wanted to share this story with you in the hopes that the next time you're in need of quality training provided by experienced, knowledgeable, likeable trainers...